Business Without Intuition Is Doomed

Business Without Intuition Is Doomed 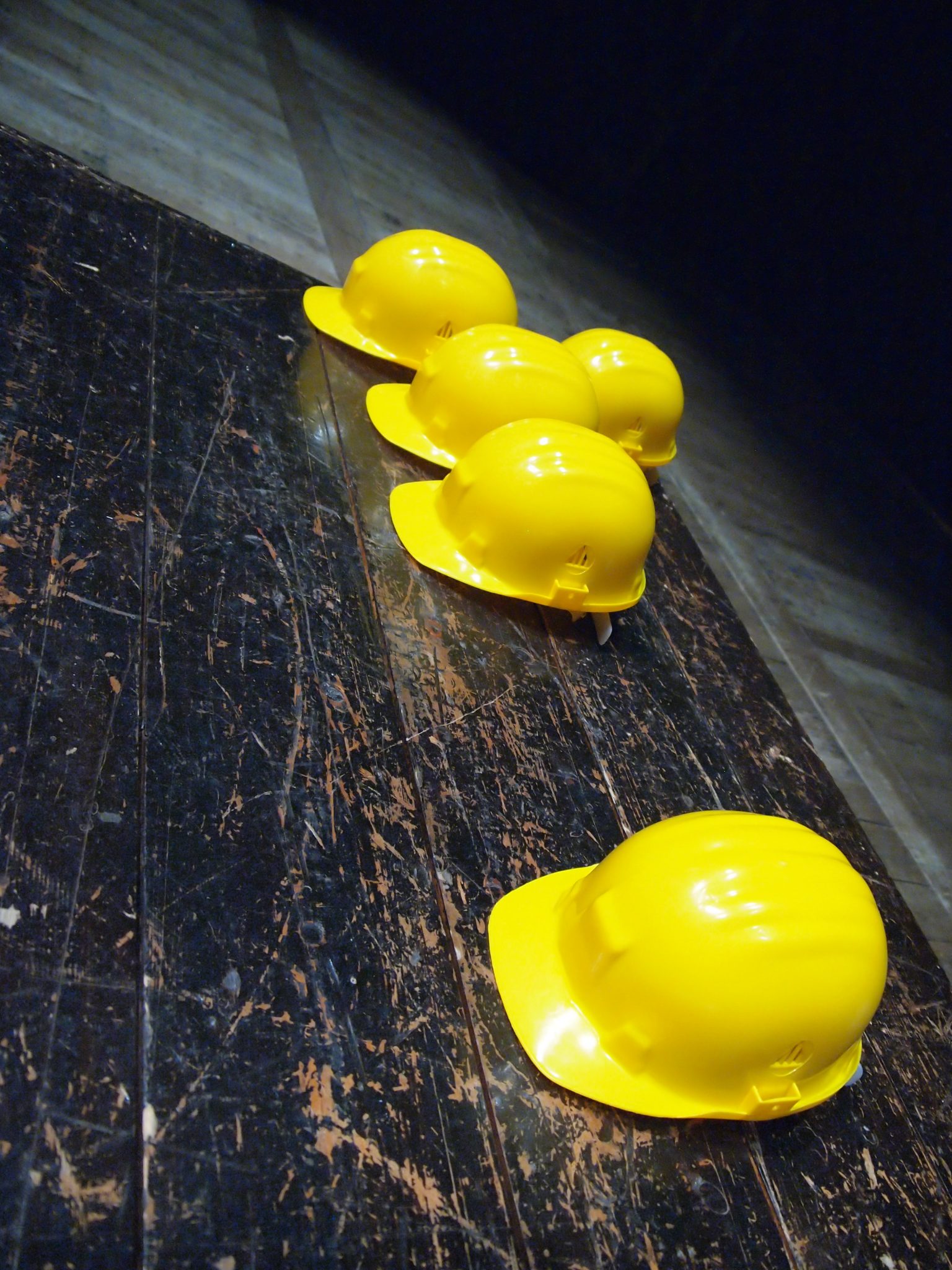 The development project had been announced, a billion dollars, an urban gem, seven stars. The architect held a glitzy press conference. The designer dazzled everyone, having traveled the world to find the latest trends in construction. Yet the developer who initiated the project, the person with the most to gain, lost control of his own creation.

Although he had never attempted such a large project, the developer had a good reputation, having always paid his debts on time with smaller high-end projects, so it was assumed that he could handle this step up. Something went awry. Ego instead of insight created cracks in his business model. Mistakes were made.

Were they rookie errors within the bureaucracy of permits, disgruntled consultants leaking misinformation, greedy partners juggling power among investors, or banal jealousy? All of these of course, but the main problem was lack of intuition.

The developer started off with a single visionary investor who was forced to drop out early due to political issues. Then from desperation the developer allowed high-priced lawyers and accountants to step in and create a very complex financial structure involving an unimaginative group of investors, each protecting and enriching their narrow interests and mortgaging his. Soon enough the gaggle began to question the developer’s original plans and brought the project under their control, ousting him from his leadership position and pulling back most of the innovative features of the project.

The developer was deflated personally and professionally and the project was delayed. It was too late to step in and correct himself. He remained the face of the project, but it was not his anymore and the original concept was toned down. He forgot the first rule of economics – money is what money does. In this case, the doing was in the hands of those who had manipulated and connived to gain control of the money and the project. He had lost that jurisdiction and innovation suffered, as usual.

Some would say, so what, the developer knew the risks. Some might offer that he was not up to the task, having lost his way in the closed and devious cabal of local financiers. After all, how dare he try something new, how dare he not know his place and refuse to bow to the existing cartel.

Money was not his problem, it never is. Lack of intuition was his true Achilles Heel. Intuition would have protected his project and prepared him for greatness. His multi-layered reasoning had not served him well enough. Lack of intuition made him vulnerable and slow to act. It also made him settle for less in newer projects, easy to blame others, suspicious of fresh financing opportunities and rude in his dealings. He doubled up his support of popular causes, distracting himself and saving his reputation, barely, but not saving his original project. He became like all the others, stunning in his capitulation to the norm.

Lack of intuition is the enemy of progress. In this case, it reduced a powerful developer and arrested a beautiful project. Once again, mountains of debt were spent on what would have been another very tall but very boring building.

Construction has stalled indefinitely; it remains a hole in the ground.