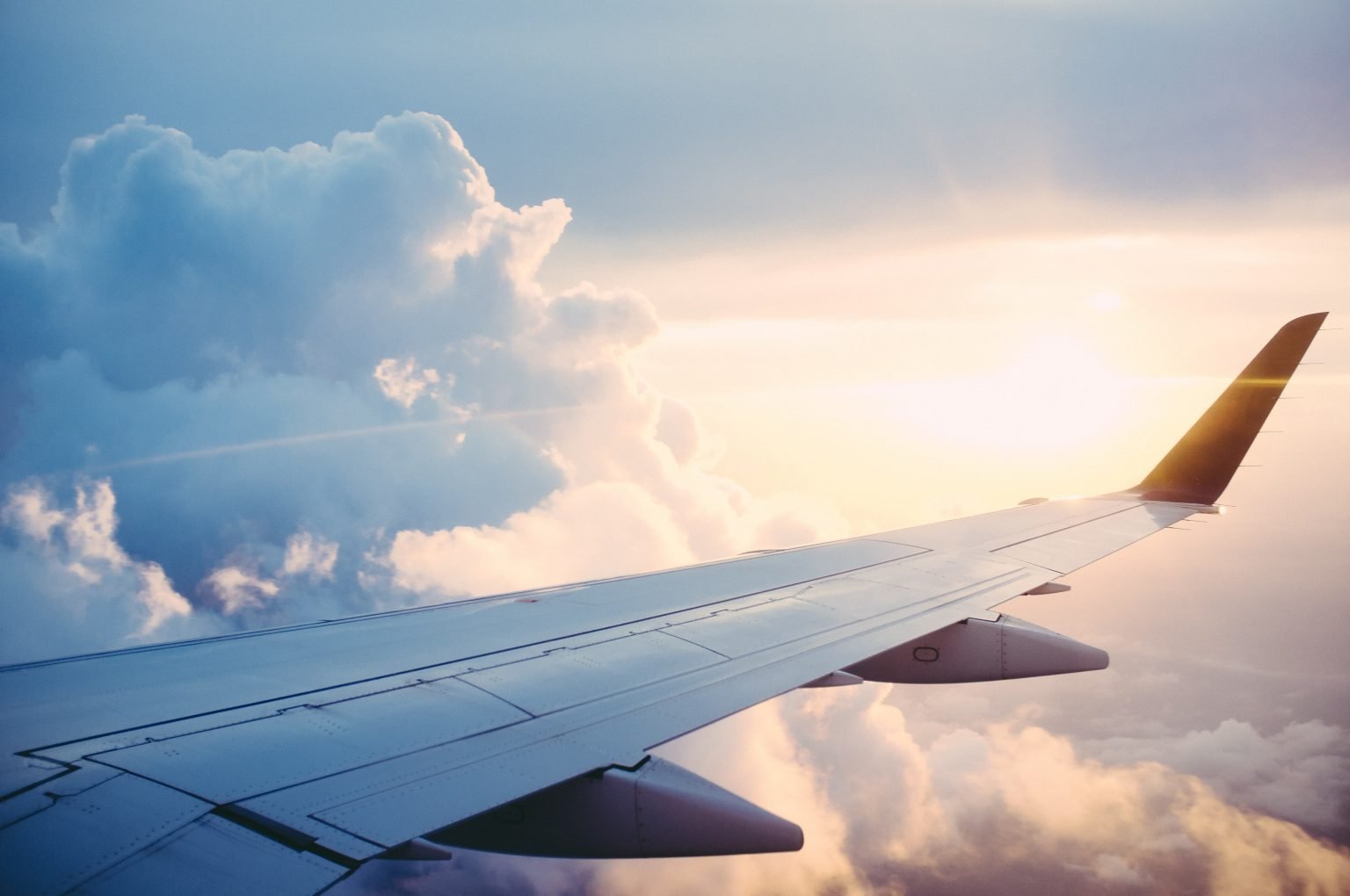 A high level government official from a developing country called to run an idea by me. We discussed strategy, personalities, timing, consequences and opposing forces, and then agreed to stay in touch. About a month later, I was at my desk and called him, spontaneously. I had nothing specific in mind and frankly was surprised when he answered quickly.  “I am dealing with a foreign power in revolution,” he said, explaining his immediate situation. Not only was he abroad in a potentially dangerous scenario, but he was being asked to help solve the crisis. His trip home was being held until further notice. I had somehow reached him at the exact moment he realized the seriousness of the situation and his potential impact. He was not one to run from a problem, but he was also wise enough to seek counsel from a variety of sources. In this case, I was both sounding board and advisor, in what I thought was an impromptu call, but was truly an intuitive connection. What made this so special was the way this communication was not special at all, just part of the flow for him and me.

A few months later, sitting at my desk in the late evening, I called him again. “Come see me,” I began, intending to invite him at some later date – but before I could finish the sentence, he said, “Yes, I am getting off the plane now and will be there in 20 minutes.” Perhaps he thought I knew he was en route, but I had no (conscious) idea he was coming to my city. Once again, this was not unusual. The intuitive flow was at work again, synchronistic and connected. Within the hour, he and two other cabinet ministers and the ambassador were in my living room, discussing behind-the-scene national and global politics and strategy.

What I admired the most about this politician was his willingness to trust his own intuitive flow and to engage in mine, without questioning how or why. I had met many other public leaders who were exhausted by travel. In his case, the plane was only one small part of the journey. The momentum included these kind of meetings, puzzling to his colleagues, extraordinary to his staff and perfectly normal to him and me.

We met many times afterwards, sometimes planned in advance, but most of the time by synchronistic connection, somewhere in the world, in an airport lounge, an embassy meeting, a restaurant, and even a limo.

Intuition is a step on the ladder of life. In leadership it is an extra sense, meant to be be ingrained. It is never a one time flash; it is a flow.

Any leader who is bound by time and space is not using their full potential, and can easily miss out on intelligence coming from various sources and from their own telescopic and intuitive mind, in tune with what is to come.