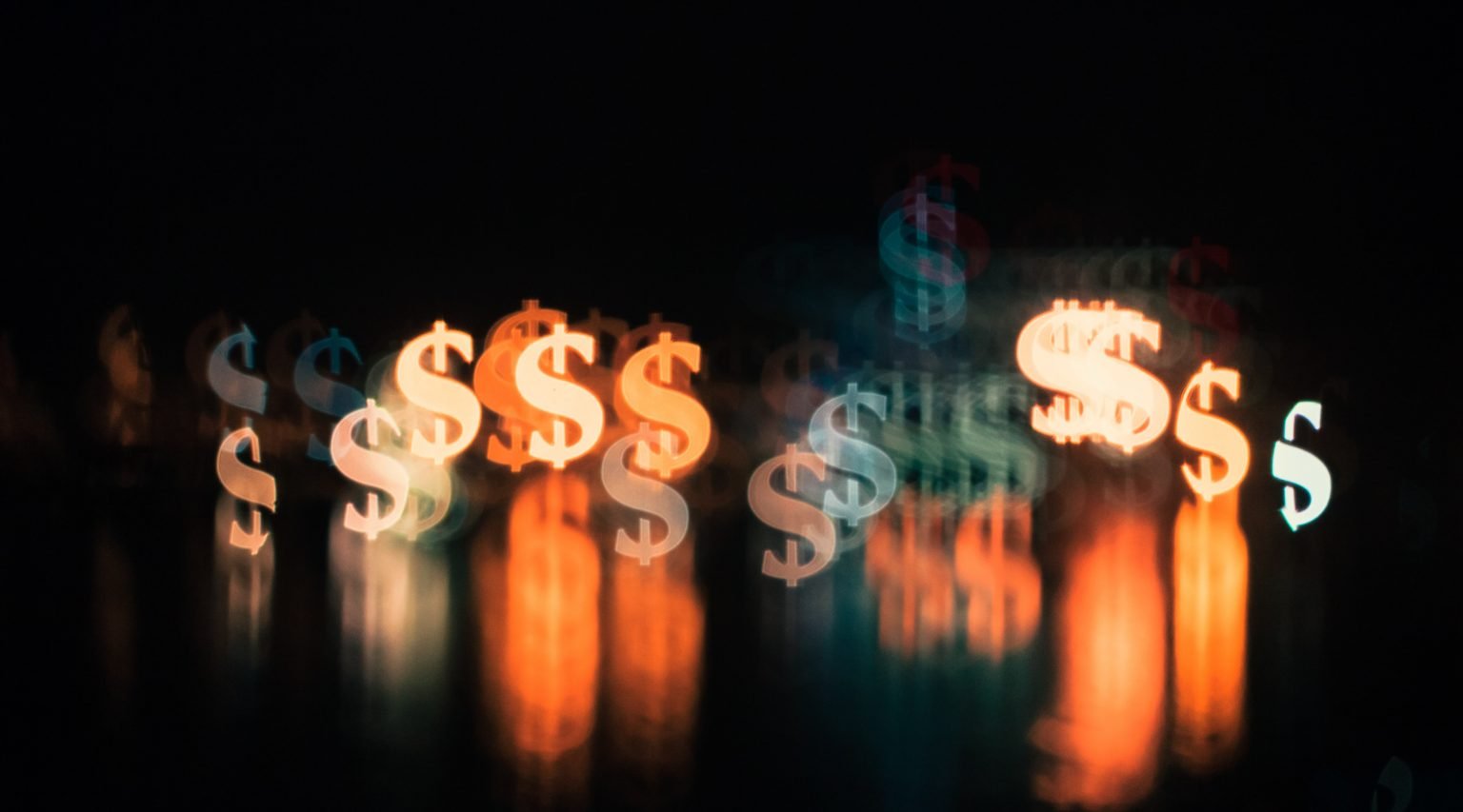 A politician in a developing country was set to address a large audience of corporate and political leaders, asking for donations, as he had every Christmas. He was proud of this gathering and of his annual call to remember the poor, requesting food baskets and toys.

I proposed a different approach – go for the big picture, the big idea, the big ask. This, I offered, could be a rare opportunity for accelerated leadership, upgrading the conversation, and shifting the opinion others would have of his tradition of generosity, transforming it with a vision of much greater impact.

Instead of asking for Christmas baskets, I suggested, make a commitment to eliminating poverty, permanently across the board, and challenge everyone present to join you in that effort, as part of your larger national and regional safety and security agenda.

Everyone talks about poverty, I said, but you are going to get it done.…ask your audience to imagine it….to create a real solution versus settling for something rote, smaller and easier.

The speech was broadcast live nationwide and streamed globally. His words had real weight. He felt energized and empowered.

Immediately afterwards two executives approached him enthusiastically. One, the wealthiest business person in the area, another the VP of a major oil company. Each pledged hundreds of millions of dollars that night to achieve the vision he had simply laid out.

Of course, Christmas baskets were distributed that week, and he continued to carefully and patiently follow up with the major financial offers throughout the year. The largest investments were in fact secured and accompanied by more enthusiastic support for the reforms he had been working on for safety, security and urban innovation.

This was a turning point for him, as he discovered that peace was not a noun but a verb, and it needed to be envisioned, declared and delivered. It required a bit of a push, which is where I came in.

He and I agreed – the eradication of poverty is our greatest lever for long term and sustainable safety and security locally and globally.

As leaders, we sometimes must state the obvious, and go for the big ask. It brings focus to the vision and raises the conversation to action.