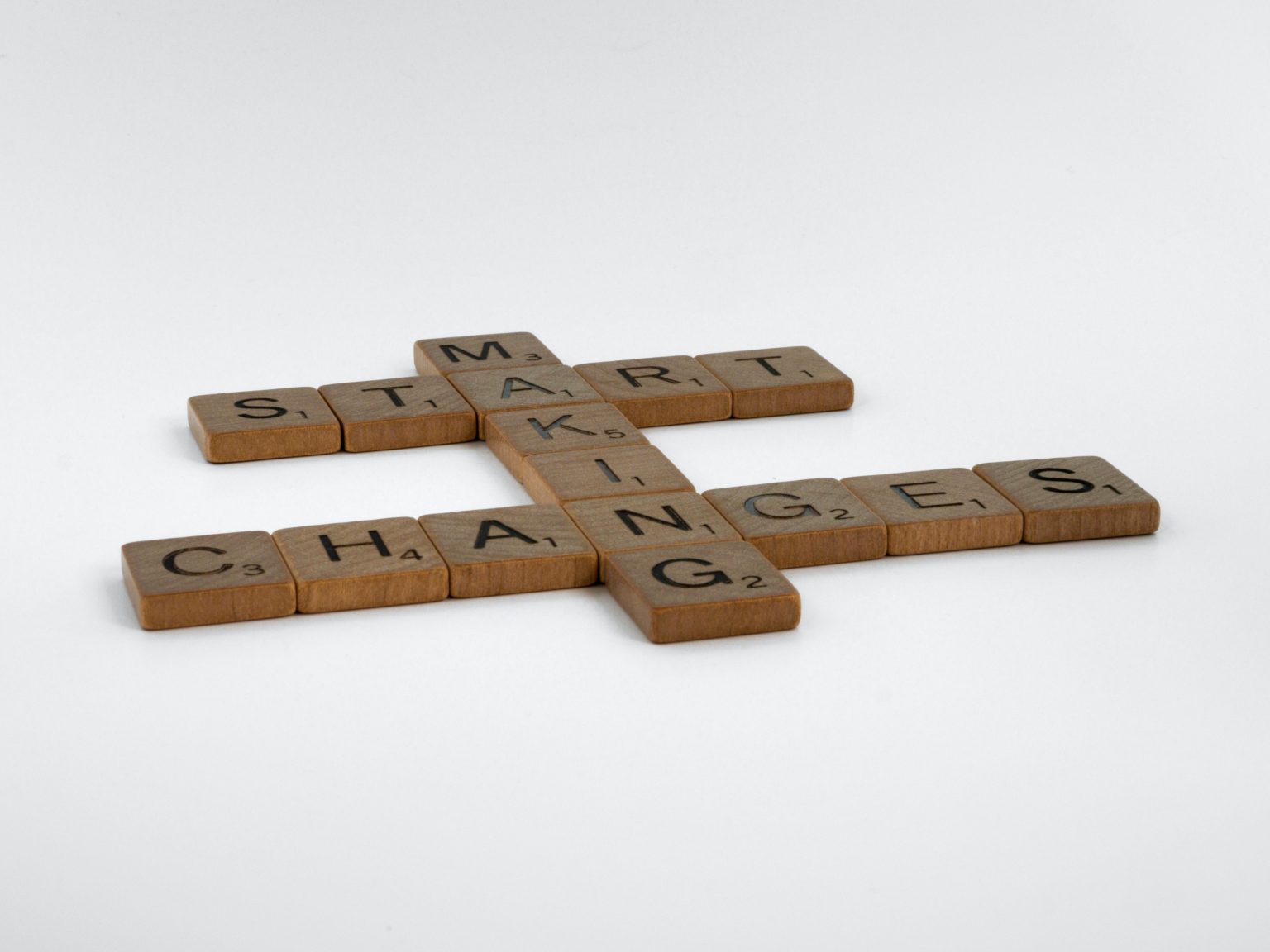 The way we’ve been taught over the centuries has been misleading and we have to correct it. We have created a false identity, an inverted logic and a confusing irrationality or anger that internally is hard to break out of. I invite you now to allow new information into your consciousness, so that you can have a different kind of experience.

The mind, via the intellect, receives thousands of thoughts per second. Most of these thoughts are irrelevant to you, like the software that runs in the background of your computer. Thousands of thoughts are coming and going all the time. It’s like being in snow. You don’t need to know what all the snowflakes are that you’re thinking about, but they are there. Some of them may melt on your face. Some may collect into a form. There’s a lot of information coming to you. Much of it is thought that goes into the intellect of the body machine itself like, “I’m going to move my body. I’m going to take a breath. My heart is going to have a pulse.”

Some of it is taking care of what happened just a moment ago, because there’s a recovery based on decisions. And some of it is looking ahead a little bit. We compute so much information organically. Some of those thousands and thousands of bits of information get stuck; they get stuck into something that we would normally call desire or emotion. It gets forwarded to the unconscious mind that overflows into the conscious, and contributes to anger.

Everybody’s had anger. Some feel that it satisfies them, makes them feel special or righteous, like they stood up for something. Yet, most of the time, it’s just release, a temporary unloading; it’s stuff from the past, stuff they may not even remember, causing pressure in the identity.

Sometimes anger comes from unexpected places, and if you can remove even one tiny bit of it, that’s a very good thing. Sometimes we treat anger like a possession, as if it is purchased, as if we have invested in it. You bought it at the stock exchange, created your own set of buildings around it, built a city around it, built a fortress around it, and are very determined to maintain it for what appears to be a good reason. But really you don’t need to carry that much. It will bankrupt you.

Psychology is still young, and limited. Much of the time it tries to heal through emotionality and intellectual analysis. While sometimes that’s very helpful, it doesn’t go far enough; it doesn’t recognize the Self.

You have a life that has been granted and you have a central Self of your life. In Yogic healing, that is the beginning, that is where the real healing takes place. That’s where anger is transformed. And I promise, that is the way of the future.