The Five Pillars of Safety and Security

The Five Pillars of Safety and Security 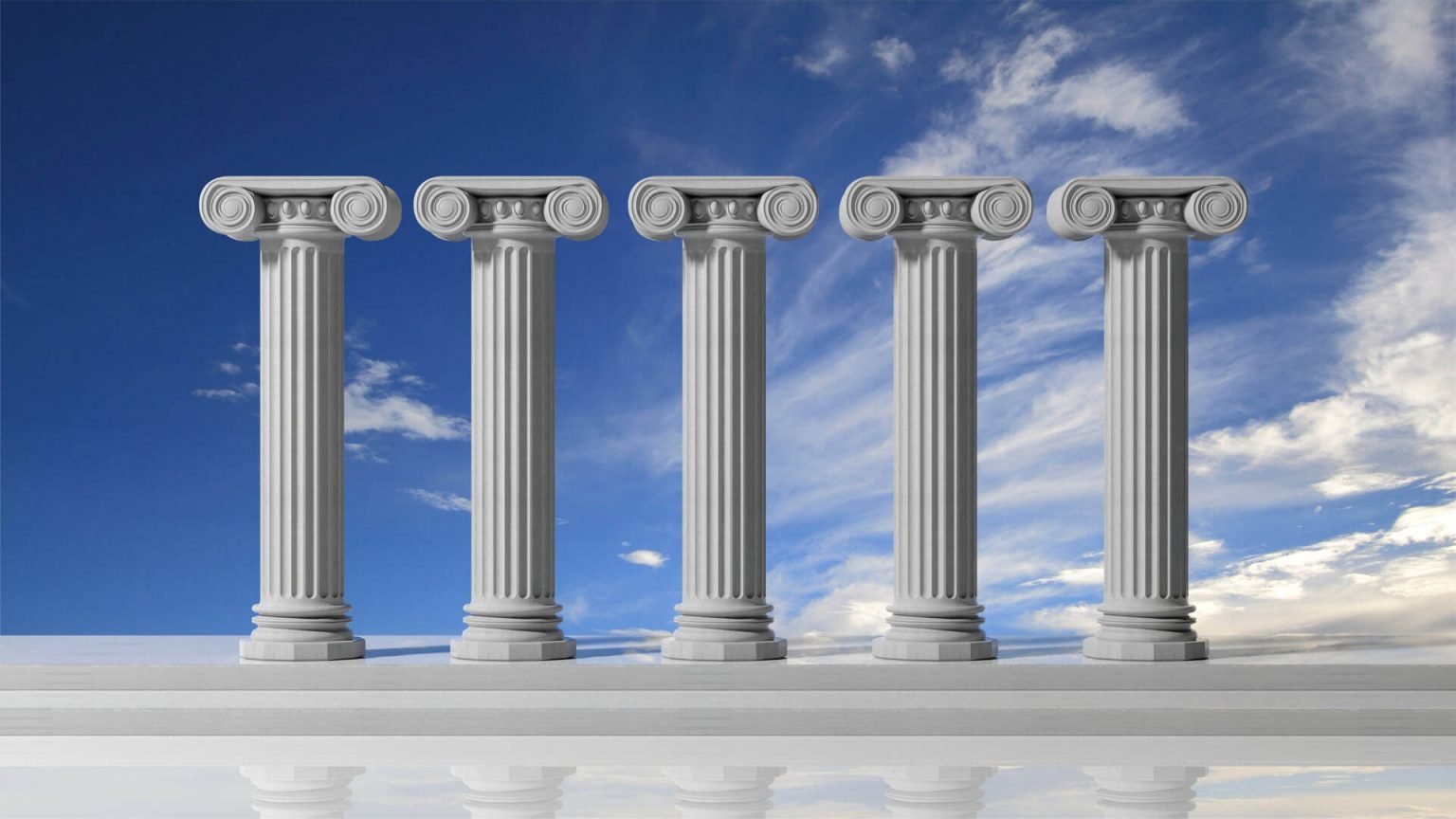 A Blueprint for Peace and Prosperity

Originally presented in the Caribbean, Yogi Akal’s Safety and Security program created tangible and outstanding results. Following this initial implementation, the program was presented at several key events, including the Countering Transnational Crime Conference in Germany. Now, the five-point program continues to be referred to and used by a global network of cities and countries.

What People Are Saying

“I have had the privilege to work closely with Mr. Yogi Akal, a renowned leadership specialist and global strategist from Canada.  We first met when he attended our Investment Forum, as the guest of the High Commissioner. Mr. Akal worked with key influencers, counselled members of the military and led a program for government ministers, mayors & CEO’s. Yogi Akal and I found common ground immediately, and began talks formulating a plan to help improve peace and prosperity in my region, which could be also applied to other international communities. His Safety and Security Program has been invaluable over the years and continues today.”  – Chaguanas Corporation