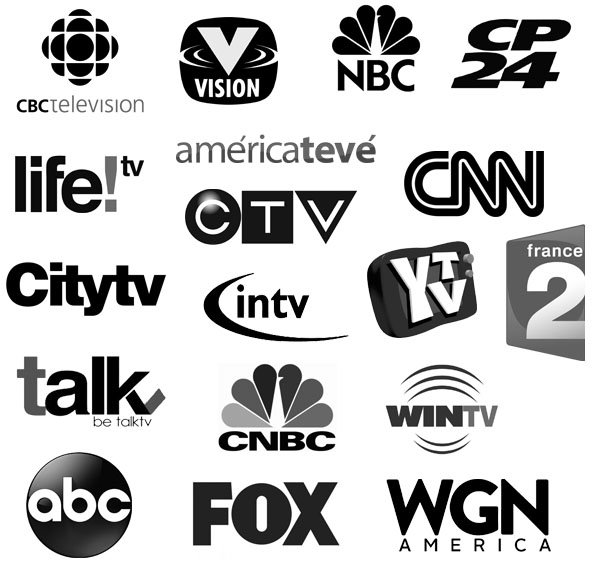 Yogi Akal broke new ground in television as the first Yogi to appear on CNN.

In demand as an entertaining and expert television personality, Yogi Akal has appeared on major television networks in the United States, Canada, Europe, and the Caribbean, including CNN, NBC, Fox, ABC, WGN, INTV, WINTV, and CTV. He has been featured on national news broadcasts, call-in shows, celebrity panels, and popular talk shows, such as Montel Williams and Charles Perez, which generated over 100,000 phone calls immediately after the program.

Yogi Akal is only available via video conference at this time.

“Yogi Akal helps people get what they want out of life! His comments and insight help bring lively and informative segments to our viewers. As always Yogi Akal is terrific!” – CNN

“Yogi Akal is a dynamic, witty and forceful personality. He sparks the interest and confidence of our audience in a way no one else can.” – NBC

“Yogi Akal is an excellent guest; we love having him on air. He is able to turn around even the most skeptical. The reaction to his segments is always very positive.” – Fox, Chicago

“Yogi Akal’s television appearance was one of our highest rated programs ever. After the Charles Perez show, MCI blew their circuits with over ONE HUNDRED THOUSAND people trying to reach Yogi immediately!” – Tribune Entertainment

“We have had such a great reaction from the audience (both in the studio and the viewers at home). It is a pleasure to have a guest on the show who is so obviously an expert in his field.” – The Montel Williams Show

“Yogi Akal is simply remarkable. Your numbers will show just how much your audience enjoys him. Call on him and help your audience to solve problems in their relationships, evaluate personal and business cycles, try out some stress reduction, and examine the real personalities and events in the news.” – L. L. Knickerbocker Syndication, Los Angeles

“Throughout his national tours of major North American cities, Yogi Akal has reached audiences in a way no one else has, becoming widely known for his aplomb and accuracy in matters of relationships, stress reduction and world events alike.” – PAX-TV, Florida

Below is a partial list of the networks that Yogi Akal has appeared on: